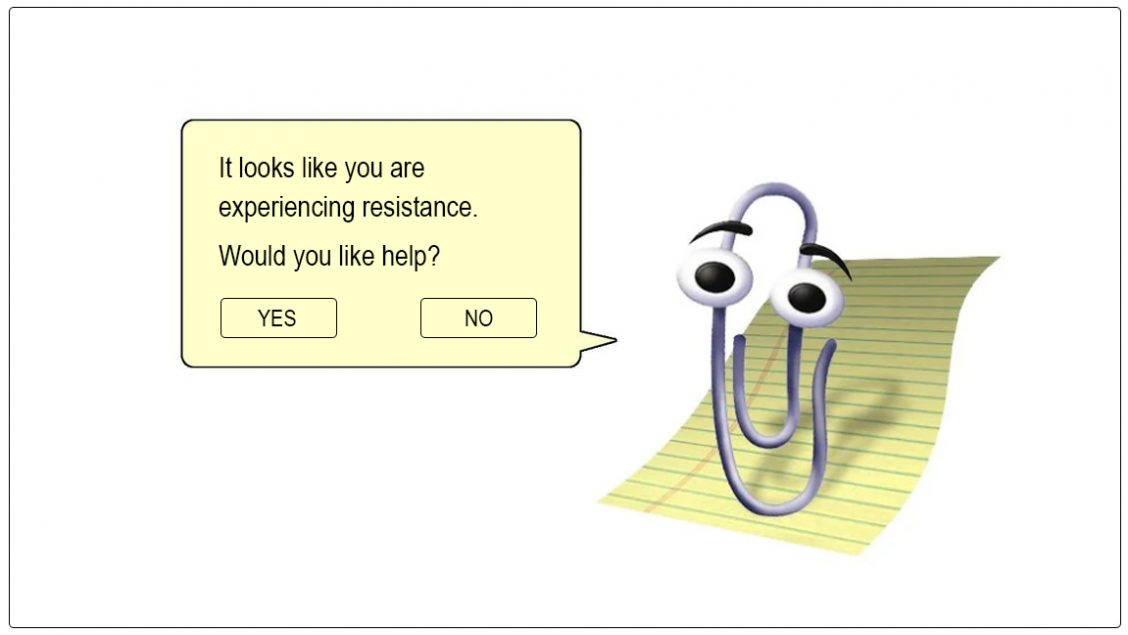 If you don’t know who MacGyver is then you may as well stop reading and go indulge in the majesty that was one of the great fictional TV characters of modern times. The man who could save the world with a paper clip. The man who could unlock infinite creative potential by overcoming resistance.

MacGyver perfected the art of turning nothing important into something redeeming, like what pets meant to millions of rocks sold. Who would of thunk it – put a rock in a box, pepper in a little human affection, and poof you get something out of nothing. A rock that would have not gotten one ounce of your attention transformed into a family pet.

You might be thinking, well, that’s just creativity in motion (or a waste of perfectly good rocks). Yes, creativity, but more than that, the suspension of belief that activates the creative process.

Suspension of belief makes everything new possible. It is the precursor to overcoming resistance. New means breaking down of barriers and freeing yourself from the cage of your own making, socialized or otherwise. The etymology of “new” points to that which is untried or unused.

So much of your mental framework is heavily used. You’ve built an entire world out of language that gives you the freedom to communicate and problem solve but struggles brilliantly when it comes to revealing that which is authentically new.

How does one cultivate this beginner’s mind and unleash a flurry of creative potential on the world?

Start with wonder. Wander and wonder may be homophones but they are also kindred spirits. To wander is to move aimlessly with unclear direction. To wonder is to be curious and open to the unexpected. Both involve a very intentional embrace of that which is not self evident. Both are essential to the creative process.

If you hold a paper clip in your attention and all you see if paper, then you are not expressing beginner’s mind. You are bound by the rules your mind has preordained for that object; helpful to hold paper together, unhelpful if you are trying to disarm a bomb. The former is the anthesis of a MacGyvering mindset.

Take the next week and make a commitment every day to holding one object in your attention with deep and full presence. Suspend all belief about it. You can do that with people as well; that colleague who drives you bananas for example. Suspend everything you thought about them and approach them from an entirely different perspective. Get curious. Inquire. Don’t assume anything.

If all that makes you feel uncomfortable and your mind is saying something like “that sounds like a massive waste of my time”, good. That is your mind in a state of resistance, bent into shape like a paper clip that has nothing useful to do but hold a bunch of papers. This is an exercise about getting bent out of shape and saving the world. The other options is to just hang around, staring at paper clips, until time just counts down and the life you were re-imagining goes poof. 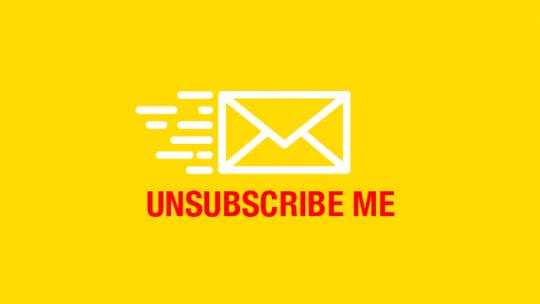 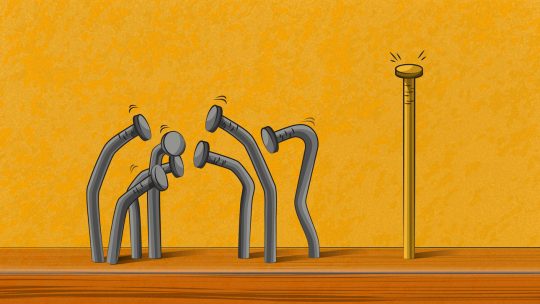