Does the Mind Matter When It Comes to Healing Body Pain? 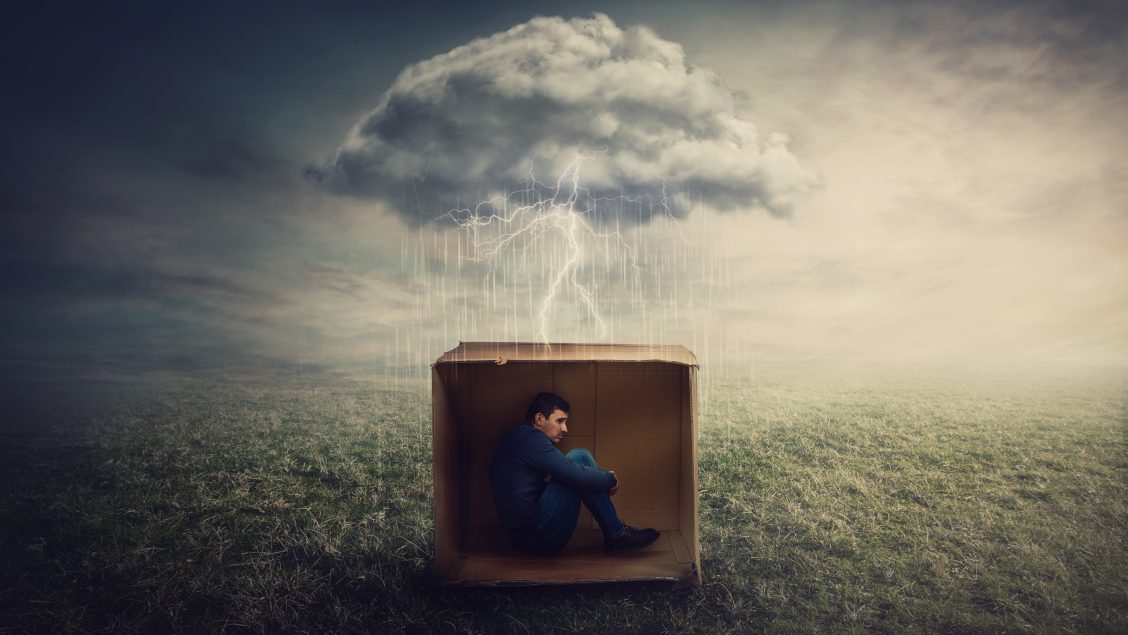 Joe was in terrible pain.  His back “went out” and his panicked early morning phone call found me just before my first patient appointment of the day.  He couldn’t get out of bed and seemed totally surprised by his current circumstances.  Fortunately, I knew Joe pretty well and had just seen him recently in a social situation, so I had a fairly solid place to begin when addressing his distress.

“Do you need me to swing by your place?”, I asked.

“No, because I’m two hours away at my girlfriend’s house”, he replied.

Me: “When did the back issues start?”

Joe: “When I woke up this morning.  Maybe it was because of being in the car for too long.”

Me: “How often do you drive to your girlfriend’s?”

Me: “Has your back ever done this before after driving?”

I continued with my line of questioning as well as verbally screening Joe for things like nerve impingements and disc issues.  When no clear pattern emerged from his answers, I had the intuition to ask him a different kind of question…

The Question: Are your conscious and unconscious minds at odds?

Me: “Is there something that you need to discuss with your girlfriend that you are resisting?”

It turns out that Joe did indeed need to talk to his girlfriend about something difficult and he assumed it would likely be upsetting to her.  He was holding back because typically when he visited, she preferred to stay in, however on this particular visit they had made plans to go out with friends which Joe was greatly looking forward to.  The difficult discussion had nothing to do with going out with their friends, but he was certain that bringing it up would ruin the whole day and likely result in either canceling the evening or making it very uncomfortable.

Joe’s conscious and unconscious minds were at great odds, and the tension in his body was the battleground.  I’ve seen situations just like this in my patients’ lives more times than I can count and have also lived it more than once myself.

The Answer:  The tension in our body becomes the battleground

So, how is it that someone’s conscious and unconscious minds come to be at odds?  And what does that have to do with a person’s body pain?

From all my years working closely with people healing from injuries large and small as well as my own experience, I knew that Joe, just like the rest of us, was hiding something.  While he may have consciously been hiding things from other people, he was most definitely hiding things from himself.  The unconscious mind is by definition “not conscious”, meaning that we aren’t aware of its content; until it becomes conscious, which happens much more rarely than one might expect.

The unconscious mind is the part of us that works behind the scenes, making sure that our heart is beating, lungs are breathing, the gut is digesting, and postural muscles are working, as well as most importantly, scanning for threats to our safety.  Experts estimate that the subconscious mind constitutes 95% of our mind power and processes 20 million bits of information every second while the conscious mind handles a paltry 40 bits in comparison (not 40M, just 40!).

You may be wondering what the heck would be so unsafe about Joe having a difficult conversation with his girlfriend?  Let’s go back a little further to find out.

A person’s subconscious mind is developed primarily between birth and seven years of age.  During that time, the subconscious mind is completely open and like a sponge soaks up everything that is going on around the child.  This is the time in life when children learn the social rules and emotional responses that become the backdrop for their adult lives and relationships.  These rules and responses are so ingrained that they form the water that adults swim in so to speak, becoming our invisible biases and beliefs.

Your Body Pain: An accurate indicator of threat

In Joe’s case, there was something about this particular discussion with his girlfriend that was subconsciously threatening and while he wasn’t aware of that threat directly, he did know consciously that the discussion topic was long overdue.  Have you ever realized something that you either felt strongly compelled to share with someone else or something that you “should” share but are desperately resisting?   Whether that something is “good” or “bad” there is a tremendous amount of energy behind it.  Imagine if you were gagged and bound, forced to keep the realization to yourself? How might that feel in your body?

Joe was struggling because he became aware of something distasteful in his subconscious mind that he felt strongly compelled to discuss with his girlfriend, however, his conscious mind was trying desperately to NOT express it.  What I have found is that the closer someone comes to expressing something that their subconscious considers shameful or unacceptable, the more acute their body pain typically becomes.

The process of how the inner conflict between our conscious and subconscious minds becomes body pain is quite fascinating.  Recall that the subconscious mind is not only 95% of our mind power but also runs our entire body; I often tell my patients that your subconscious mind IS your body.  Also recall that your subconscious mind runs your postural muscles, which contract and relax based not only on what you are doing but more accurately on what you are perceiving.  When there is perceived conflict in the mind, postural muscles excessively contract, squeezing out their own blood flow and possibly compressing nerve tissue.  Acute loss of blood flow to muscles alone is enough to make almost anyone seek an emergency room.

I never did learn what Joe needed to share with his girlfriend, and in truth, I didn’t have to.  Once Joe understood more about the process described above, I talked him through a series of breath and movement practices to settle his subconscious nervous system and his pain began to dissipate.  Next, we were able to dig a little deeper into what exactly was blocking what he needed to express.  Through our work together Joe became aware of a pattern of being “nice” in exchange for someone else’s approval.  While simply becoming aware of a block in the mind doesn’t typically remove the block completely, it does typically offer enough release to express what is needed and also reduce the associated muscle spasm.

As I hung up with Joe that morning, he was able to get out of bed and walk without great distress.  We made a plan on how he could discuss what he needed to with his girlfriend while simultaneously working with his “nice guy” pattern.  For Joe, it became readily apparent that not only did his mind matter in healing his body pain but also that his mind mattered in creating it.

Need help hacking your subconscious to free yourself from chronic pain and tension?

Huddol helps you wake up to your very best self:

Brian Trzaskos, PT LMT CSCS CMP MI-C, is a bioenergetics expert and co-creator of Sensation-Based Motivation coaching. He is a nationally recognized expert for his work in coaching, training, and mentoring human development professionals in the science of somatic intelligence.

Brian is also a personal growth mentor on Huddol Journeys, a daily companion for personal transformation. He creates 7-day life-changing Journeys that help reconnect body and the mind. 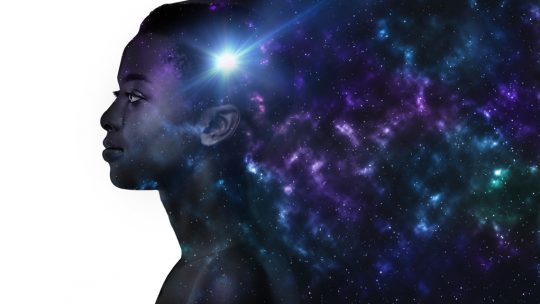 The Inner Game of Thriving

One of my earliest childhood recollections is the persistent thought, “This can’t be it. There must be more to life than this”. I was born into a middle-class Indian family, with an older sister, engineer father and schoolteacher mother. As a young... 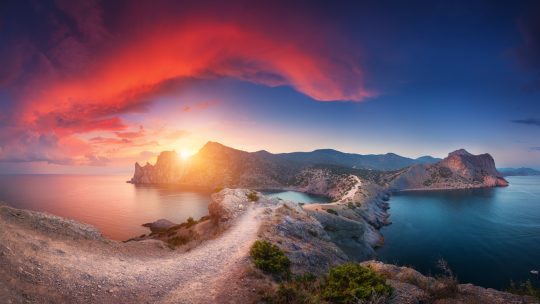 The secret to having more energy

On any given day it’s what most of us eventually run out of, wish we had more of, or just wished we had in the first place. That thing is energy.  In practical terms, our energy levels are really what fundamentally matter more than almost...